Although a CRO allows one to view a signal, in its basic form it has no means of recording that signal on paper for the purpose of documentation. Therefore, special oscilloscope cameras were developed to photograph the screen directly. Early cameras used roll or plate film, while in the 1970s Polaroid instant cameras became popular. A P11 CRT phosphor (visually blue) was especially effective in exposing film. Cameras (sometimes using single sweeps) were used to capture faint traces. 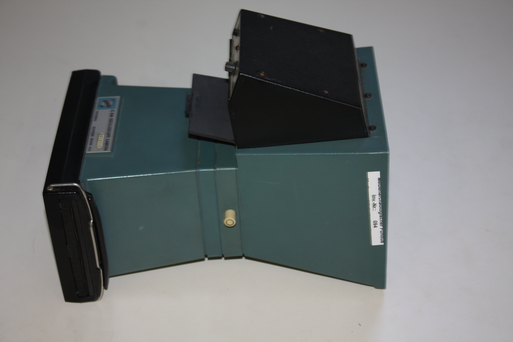 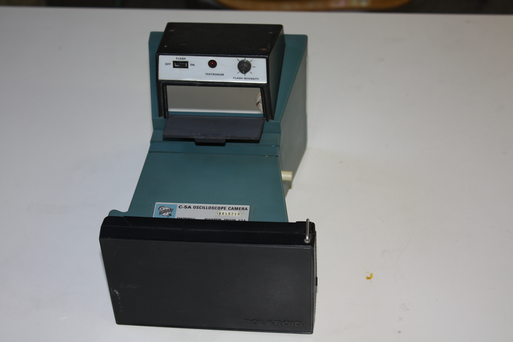 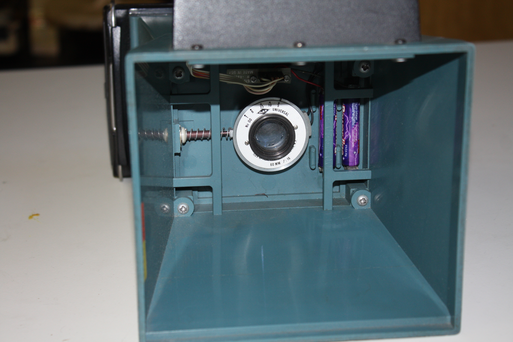